Up Next
You can skip ad in
SKIP AD >
Ad will start in..
Advertisement
CLICK TO UNMUTE
/
LIVE
Quality
Speed
Subtitles
Audio 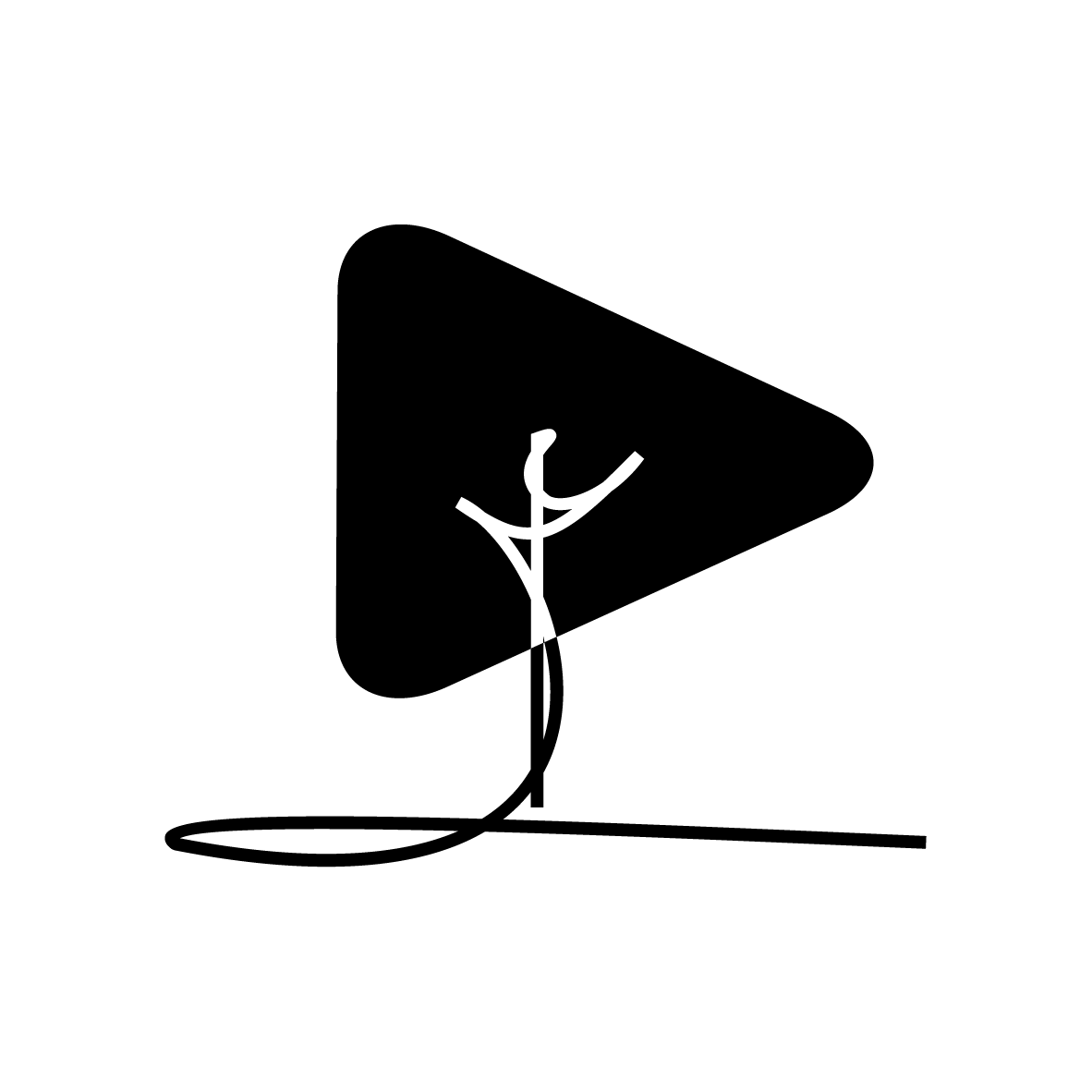 Chapters
PRIVATE CONTENT
OK
Please enter valid password!
This content is restricted
You need to Log in or Register in order to download video.
Log in
Cancel
This content is restricted
You need to Log in or Register in order to view video.
Log in
Cancel
Coming Next
CANCEL
You are watching
Continue watching
Restart from beginning
NOTHING FOUND
Introducing Yizzy
Yizzy is standing tall among grime’s next generation. A young MC whose tenacity and passion on the mic stretches far beyond his years, the Lewisham native already has a strong arsenal of releases under his belt that flaunt his lyrical flair.
Brief History
He’s captured the attention of Treble Clef and Logan Sama, worked with BBC Introducing, and has played everywhere from Brixton Academy to Glastonbury.
What’s new with Yizzy
And now, he’s just dropped his latest single Keep Chasing, an honest and hard-hitting track that sees the MC go deep on life’s peaks and troughs: “I wanted to explore some of the barriers that people hit in life,” he says, “but find the strength to overcome them.”
What to expect
Put simply, he’s a musical force to be reckoned with, and you need only listen to his 2018 EP S.O.S to hear the fresh life and energy he’s injecting into grime’s original sound. Who better a tastemaker, then, to provide a round-up of the most exciting players on the scene right now? Here, he picks out his five favourite MCs that we should all be paying attention to.
Discover Yizzy
Share this on:
englandglastonburylewishamYizzy
Previous post
WizKid
Next post
Stormzy

This site uses Akismet to reduce spam. Learn how your comment data is processed.

Register | Lost your password?
| Back to Login
No results found